In Defense of Red Meat-Part 1 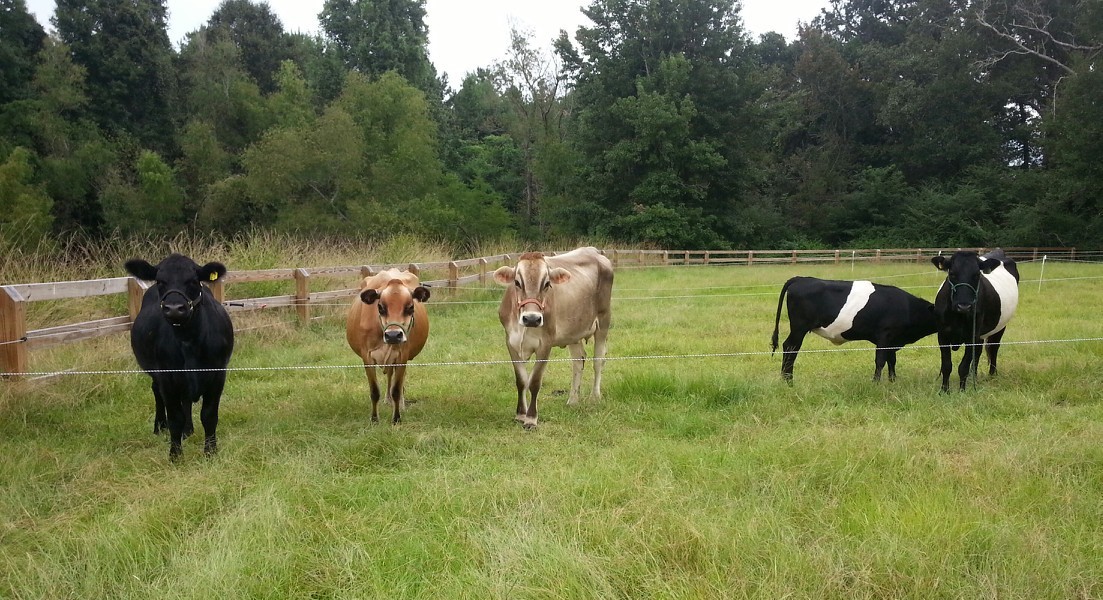 Over the past several decades, red meat has been blamed for many medical conditions, including heart disease, cancer, and now diabetes. I’ve heard more and more from people who eat meat, but not red meat because of it’s poor health image. I want to clear up a few things in defense of red meat. Part 1 of this series will identify what red meat is and part 2 will discuss what red meat is not.

What Red Meat Is

Just to clarify, red meat comes from a small variety of animals which include beef, lamb, venison, and buffalo. Like many other protein sources, these meats offer a varied nutrient profile. While all meats are good sources of protein and B vitamins (niacin, thiamine, and riboflavin); red meat is higher in iron, zinc, and vitamin B12. Another place that red meat is beneficial is based on the fatty acid profile.

Iron is a metal that  is essential to support the human body. It is necessary for oxygen transportation throughout the body; it is essential for building proteins, enzymes, and regulating cell growth. Generally speaking, the intestines regulate the absorption of our iron and we absorb only a fraction of the iron we consume. If the body’s iron stores are getting low, intestinal uptake will increase, where if the body has the amount of iron it needs, the body will decrease the absorption rate. With that being said, there are two types of iron-heme iron and non-heme iron. Heme iron is the form found in red meat and it is more easily absorbed, at about 15-35% of what is consumed, according to the National Institutes of Health.  Non-heme iron is found in plants such as legumes and vegetables, and is the primary source of iron in iron-enriched and fortified foods. The absorption rate of non-heme iron is only about 2-20%. Thus red meat provides the body with the most efficient form of iron with higher absorption rate.

Zinc is one of the most abundant trace elements in the body. It is used for various functions including building numerous enzymes and proteins, it is crucial for optimal brain development in children and function in adults, DNA

gene expression, and cell death. Low zinc levels can be associated with type 2 diabetes, depression, various forms of cancer, and infertility. There are various food sources of zinc, but you guessed it, red meat ranks up there as one of the highest.

Vitamin B12 is an essential vitamin which must be consumed through our foods, as the body can not make it on it’s own. It is a very complex structure and requires adequate functioning of the stomach (specifically stomach acid), pancreas, and small intestines for it to be digested and absorbed. B12 is absolutely necessary for nerve and brain function, cellular metabolism, and building DNA. There are many things that can decrease B12 absorption, including such common things as excessive alcohol consumption, oral contraceptives (although evidence has been conflicting), a course of antibiotics, medications used for acid reflux, nicotine, and folic acid which is often recommended for women in their childbearing years-thus increasing the need for B12. A deficiency has also been linked to fatigue, depression, and when extreme mania and psychosis. Red meat and liver are some of the highest sources of vitamin B12, which are highly absorbable.

Fats come in many forms and they are not all created equal. Saturated fat, although it has been criticized for it’s role in heart disease, is actually a very healthy, necessary fat for our body. Did you know that if saturated fat is not consumed through the diet it will be made by the bacteria in the large intestines? Wild, isn’t it!? On the other side, 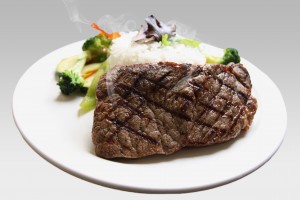 Red meat is more than just a great protein source. It is filled with various nutrients that are essential for proper physiology and function of the body and brain. While these nutrients can be found in other places, red meat offers a source that is natural, absorbable, and approved for regular consumption.

Click below to enter and get healthcare quality supplements.