Understanding the Power of Thoughts 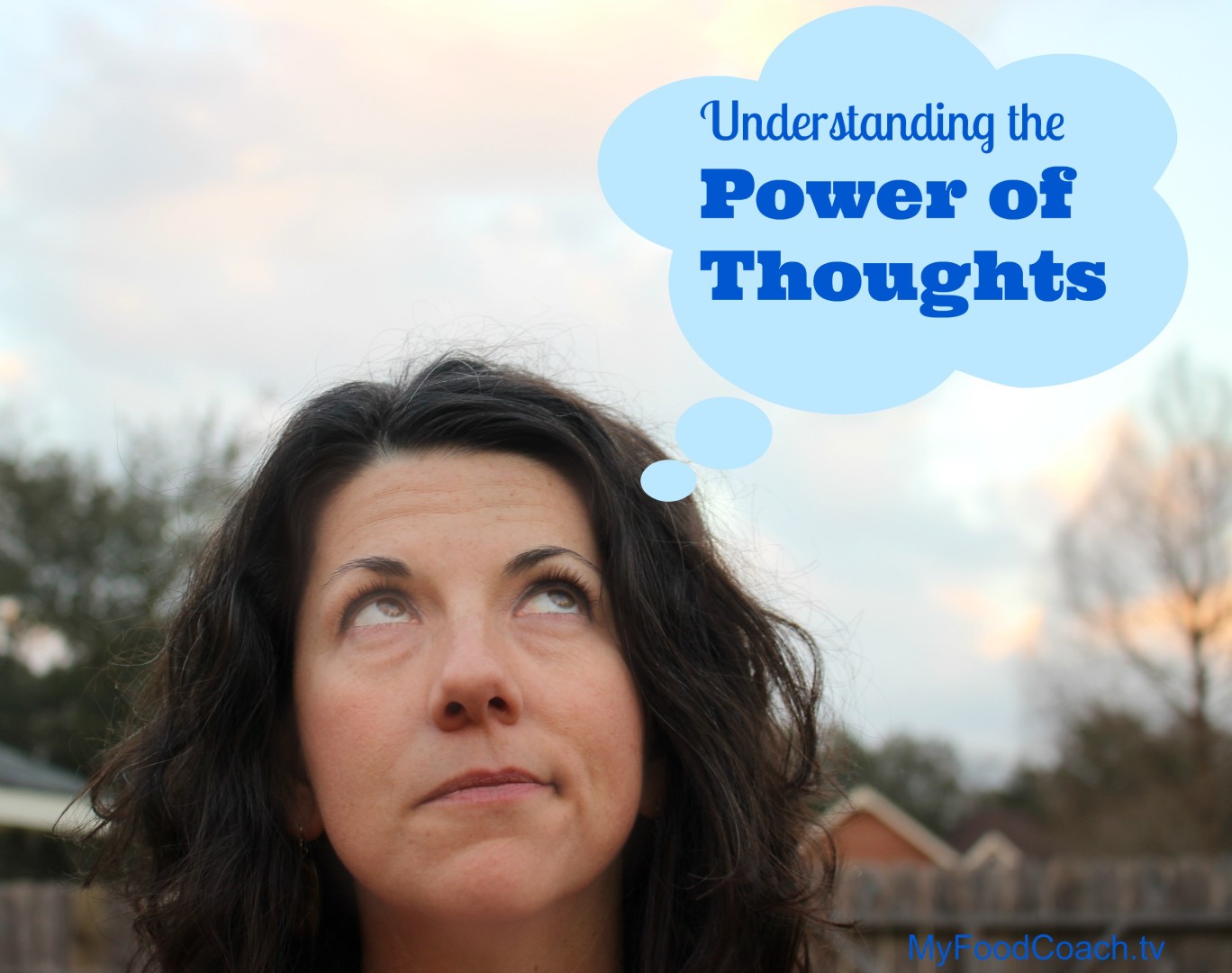 Have you ever considered the power of thoughts? The idea that thoughts create what happens in your life? That you manifest your life through the things you think about?

I first heard this through one of my favorite books, The Celestine Prophecy, and I’ve half-heartedly believed it, until I had a personal experience. And not just one of those where you think about a song and hear it on the radio, or have a memory of a long lost friend who calls you the next day. This is what convinced me.

This is how I came to understand the power of thoughts

We moved into the house where we currently live in 2009. It is a simple house with a large yard, a pool, and an efficiency apartment, otherwise known as the pool house set in the back. We use the pool house mostly for pool supplies (obviously), as an exercise room, and storage for our “extra” stuff. This is where I would go early in the morning to do my exercising, before anyone else in the house began their day. Upon my arrival it was always dark and quiet (until I started blaring my workout tunes).

I often had a thought that one day I would open the door to the pool house and there would be someone there, sleeping in the bed. It would certainly be a surprise, yet in my thoughts it was never confrontational. Just a simple surprise (honestly, in my thoughts I never got beyond the idea of someone being in the bed).

One evening after putting my son to sleep I went outside to chat with my husband in his mancave, AKA The Lab, where countless experiments happen regularly. I wanted to show my hubs something, so I went back inside the house to find it and walked back outside. I noticed the light in the pool house was on, so I grabbed some of the “extra stuff” to bring back there and meet him.

When I opened the door the man standing there wasn’t my husband. He was a man I’d never seen before. And he was there, standing in his long sleeved button down shirt, tie untied, and his boxers, as he was taking off his pants. We exchanged looks, both in awe and quite confused about what was going on, then we exchanged a few words.

“Um, no. They live across the street.”

Confused. “Oh no! I’m in from out of town and Mr. H said I could spend the night in his efficiency apartment behind their house.”

“They are the second house on the right, we are on the left.” I stood there shaking, not quite sure what to do. I put the things I had in my hands down by the door.

“I’m really sorry. I’ll get my things together and be leaving.”

“Um, yeah. Sure. Take your time.” I walked away. Mind blown about what had just happened.

I walked into The Lab, where my husband was still sitting where I’d left him originally, completely unaware of what just happened. I told him the story. He walked out to see what was happening and the guy was gone already.

As I told the story I nearly stopped in my words. Putting it all together I realized I manifested this moment. The mental attention that I’d given to the thought of someone unexpectedly being in the pool house created this moment to happen.

And that is when I realized the power of thoughts… And since then I’ve seen this happen many other times (although not quite as extraordinary as this one).

Do you have a story that sealed your belief in the power of thoughts?