I created this recipe one day when I had lots of green leafy veggies I needed to use. At the time we had foster children living with us, and they were not inclined to eat any of my unusual foods. I threw this together in my attempt to get them to try something different. It was getting late and everyone was hu 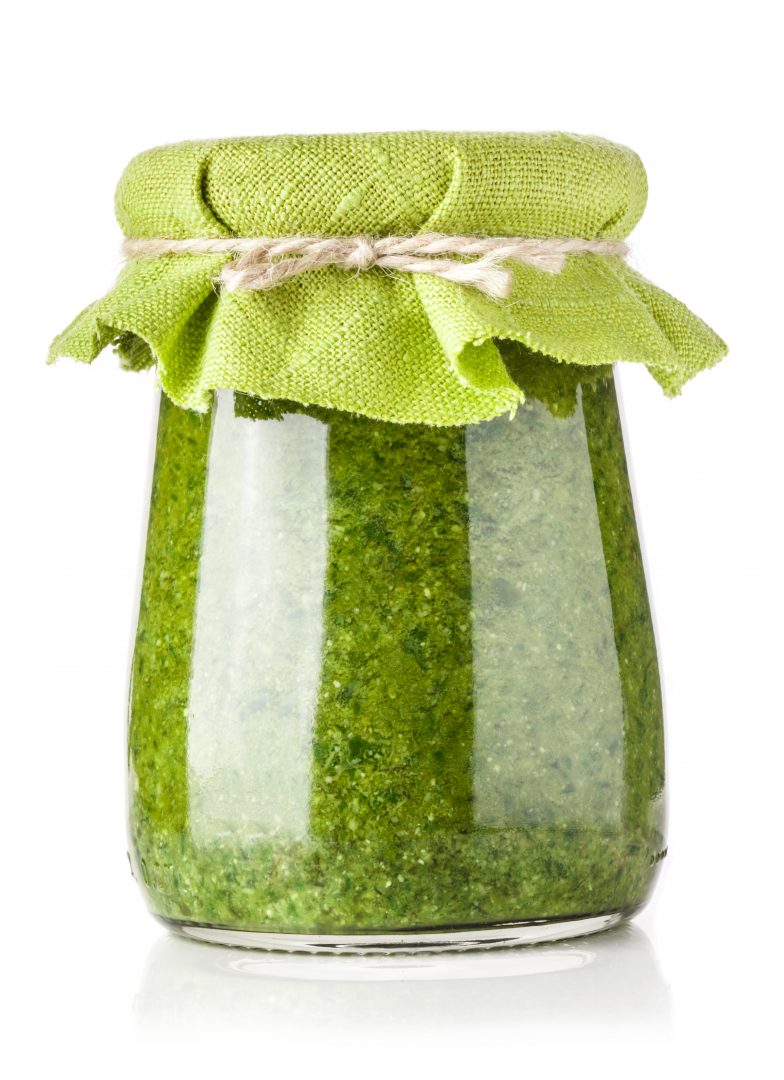 ngry. When it was all done and I went outside to rally them to come in to eat, the inevitable question, “what’s for dinner?”  was asked. I blurted out Hulk Sauce Spaghetti. I’m not sure where that name came from but I figured if I

could link it to a superhero they would be more likely to be open-minded about it.

That night when it was all said and done, I had 4 superhero kids that were happy and enjoyed their Hulk Sauce Spaghetti – even asking for more! So I pat myself on the back and marked that as a thumbs up meal that I could create again. They (even my hubs) all enjoyed it.